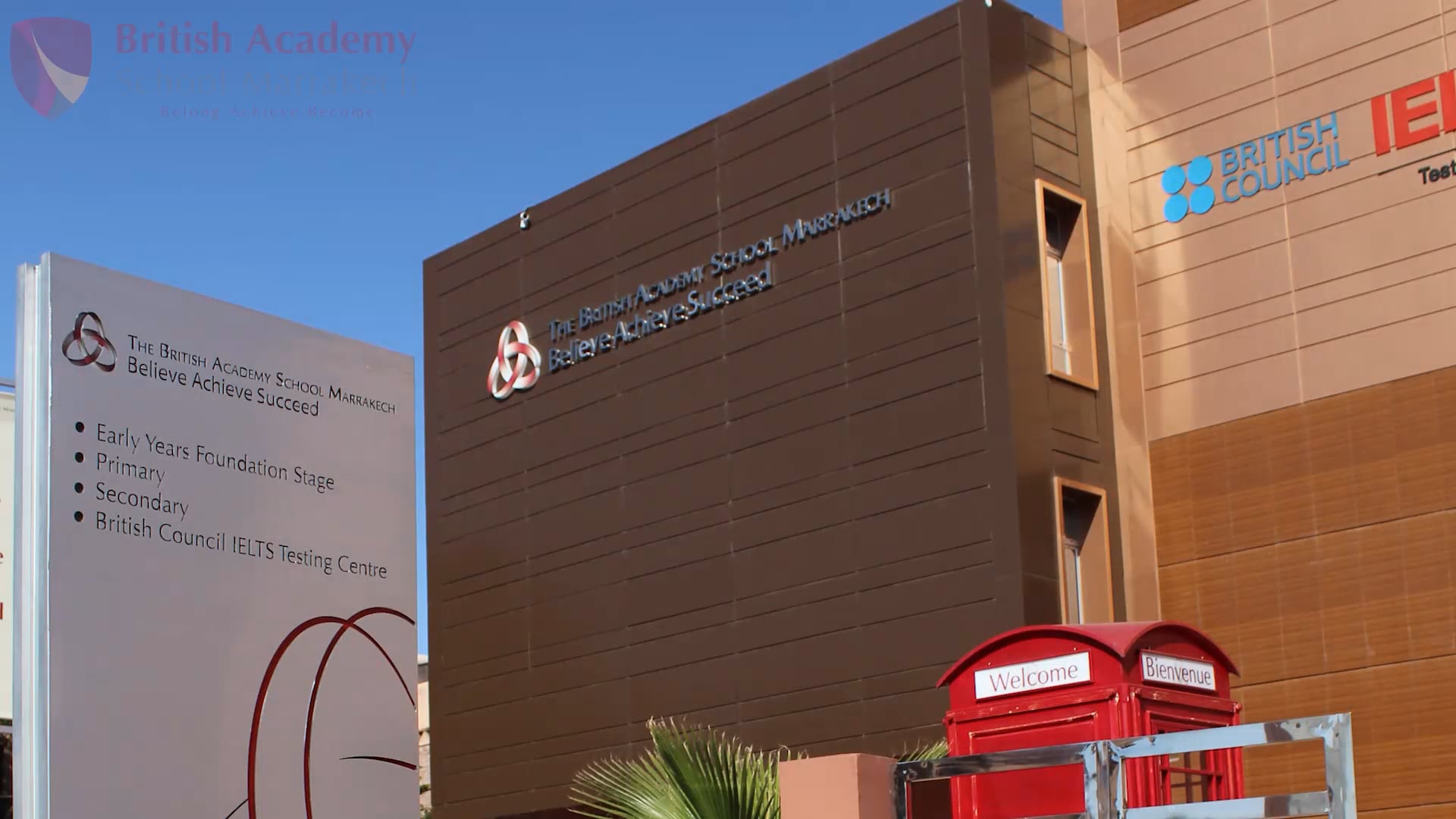 BASM models itself on the very best of British Independent Schools,

using the EYFS and National Curriculum for England and Wales as the basic framework for teaching, culminating in pupils completing Edexcel iGCSE and international A level examinations. Qualifications that are highly valued by universities and employers around the world.

“I am delighted to endorse Marrakesh’s first official British international school. The high quality of English language education on offer will furnish your children with the skills needed to succeed in today’s global economy”